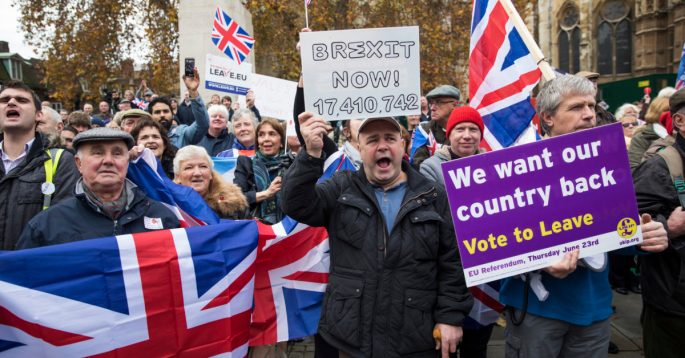 One of the simple but effective characterisation exercises we do on my creative writing MA is to write down three unambiguous truths about yourself – and then write down the opposite. So an older dad of five who likes hillwalking, reading and solitude becomes a young, single guy about town who haunts bars and night clubs. Of course, it’s not that simple, that’s only the start. But it’s your opener to think yourself inside a character that is outside your ambit and experience. They say most writers write about what you know, and many of my characters are middle aged or older guys worrying about mortality and where the world is going, and where the hell do the kids get all those cuss words from. But through this simple exercise, you break out of your own experience and try to think yourself into a previously alien character. A very much un-you.

What are there deep dark desires? What motivates them? What do they think and feel? What do they look like, dress like, where do they live? What items would they carry around in their bag or brief case? Do they have a lucky charm and what would it be?

A similar exercise is to pick out a picture in a newspaper or magazine, someone who doesn’t look or dress like you or even be the same sex, race or similar age, and think about all those questions above.

Another extension is to pick a second or even third photograph of different looking characters and place them in the same tube carriage as the character in your first photograph, the un-you, and think about what his/her reaction would be, what they think about these other characters.

This way you start to get inside the head of a character that is very different from you, if not your polar opposite. It’s liberating. It’s also a good way of building empathy for a character who at the start of the exercise is simply the inverse of key characteristics of yourself. In the novel I am working on right now I have characters ranging from Ivory Tower academic snobs to drug dealers and members of a violent Neo-Nazi group. I can say with confidence I have never been any of those things nor know people who are. But to avoid one dimensional stereotyping you have to go beyond just desk research. You have to think inside their heads, consider their motivations, fears, desires, circumstances. Uncomfortable, challenging, but important all the same. Simple exercises in characterisation like those given to creative writing students are a great way to start.

It also made me think about, inevitably, Brexit and its ongoing repercussions. By that I don’t mean the fate of Theresa May, her Government, Jeremy Corbyn etc. I mean the fault lines exposed and seemingly deepening in our country; a country more divided in terms of generations, location, internationalist vs nationalist outlook, university education or no, etc than I have ever known. And thanks in part to social media, more vocal, rude and aggressive in the various tribes’ attitudes to each other than ever before.

Perhaps we should get some of those driven pro and anti Brexit folks camping out on College Green or abusing each other online into a room with a creative writing tutor and get them to think themselves into their diametrically opposite characters. It may not change their minds on the fundamentals of Brexit, but it may open their minds to the motivations, feelings and experiences of very different characters to their own. It might even build some empathy, something in short supply in public life right now.